Everyone’s dashing over Virtual Reality and what it has to offer to both businesses and individuals. It is without doubt already quite highly-advanced technology and still improving. Its growing popularity among businesses is proof enough for how people are fascinated by it.

Just look at the companies like McDonald’s, Volvo or Toms. All three of them use Virtual Reality in different ways. With McDonald’s Happy Meal Box, the kids can make their own VR cardboard goggles and then use them to play their VR game. On the other hand, both Volvo and Toms use Virtual Reality as a marketing tool. Volvo takes its customers on a test drive with their VR app, whereas Toms promotes their initiative called “Giving Partners”.

With their focus on Virtual Reality, people do not notice what Augmented and Mixed Realities have to offer them. In a way, it is good, because Virtual Reality is blazing a trail for new technologies in business and Augmented Reality can follow in its footsteps. So far, Augmented and Mixed Reality has been perceived as a technology out of a sci-fi movie, but now it becomes a business tool. 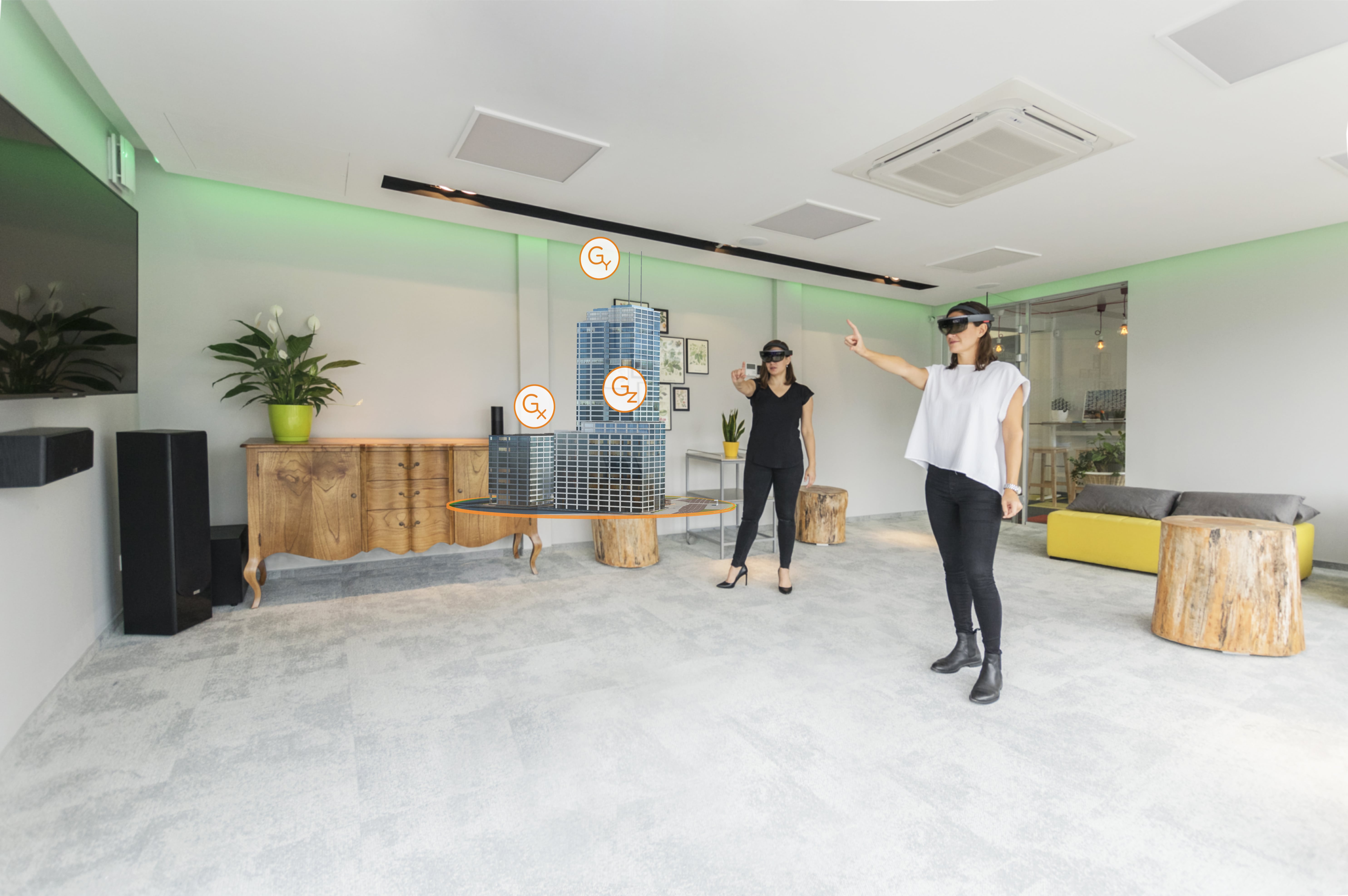 BUT WHAT IS AUGMENTED AND MIXED REALITY?

Think for a moment about “Star Wars” or “Minority Report”. In those movies, we see heroes playing with the holograms in different shapes and forms. They use holograms instead of computers, as the means of communication or displaying the plans of areas, buildings or other objects. All in all, the holograms are just 3D images made of a light field.

Those examples may give you an inkling of what the Augmented and Mixed Reality is. But, let’s make it clear – Augmented Reality allows you to experience digital objects in the real world, while Mixed Reality adds to that interaction.

The current Augmented and Mixed Reality works on goggles (such as Microsoft’s HoloLens) that respond to your voice and gestures. Due to this functionality, you can easily interact with whatever digital object displayed before you. However, it seems like in no time this technology will only need a projector and special gloves just as in the movies. For now, though, the functionality of the Augmented and Mixed Reality has already been noticed by businesses as a potential presentation tool. 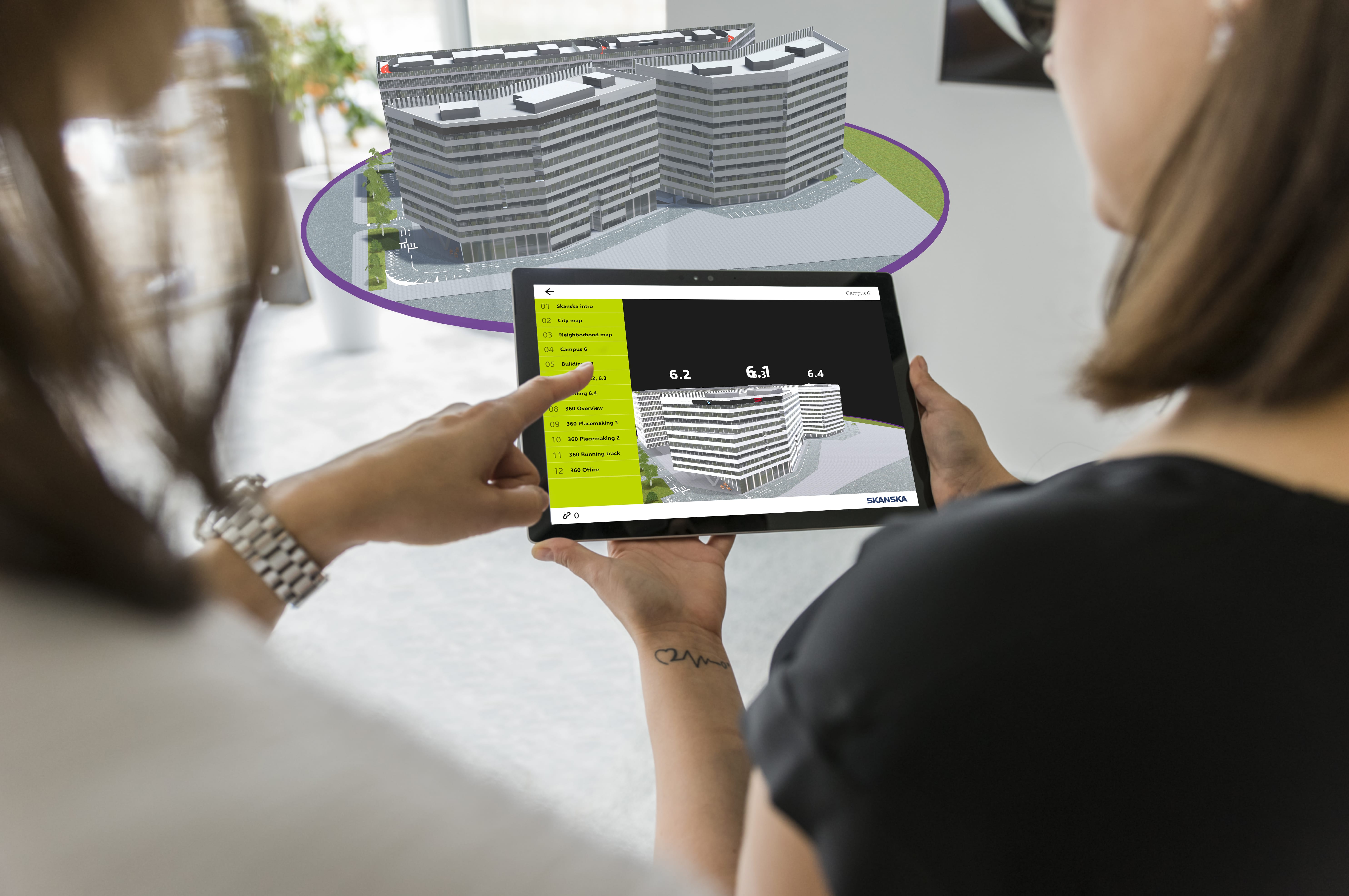 HOW CAN BUSINESSES USE IT?

From sci-fi movies and games, Augmented and Mixed Reality finally moves to business. Take for example Skanska. It is, in particular, one of the construction and development companies that focus on innovations.

Recently, Skanska invested in Mixed Reality. With two new developments in Warsaw and Budapest, Skanska went for Augmented Reality to use it as an addition to their sales presentations. They developed an MR app with the holograms of the investments and purchased a couple of Microsoft’s HoloLens glasses. In their MR app, Skanska included the 3D models of the investments’ surrounding areas and VR elements such as visualizations of the buildings. It has made the presentations even more memorable and impressive because the investors and buyers can interact with the models on the construction site.

And, that is only an example of how businesses can use Mixed Reality.

Skanska took it even a step further and invested in an MR game for the kids. You can follow in Skanska’s footsteps and include Augmented and Mixed Reality into your presentations. Or, you can include it in your sales process and implement it even in your marketing strategy.

Want to talk about AR & MR solutions for your project? 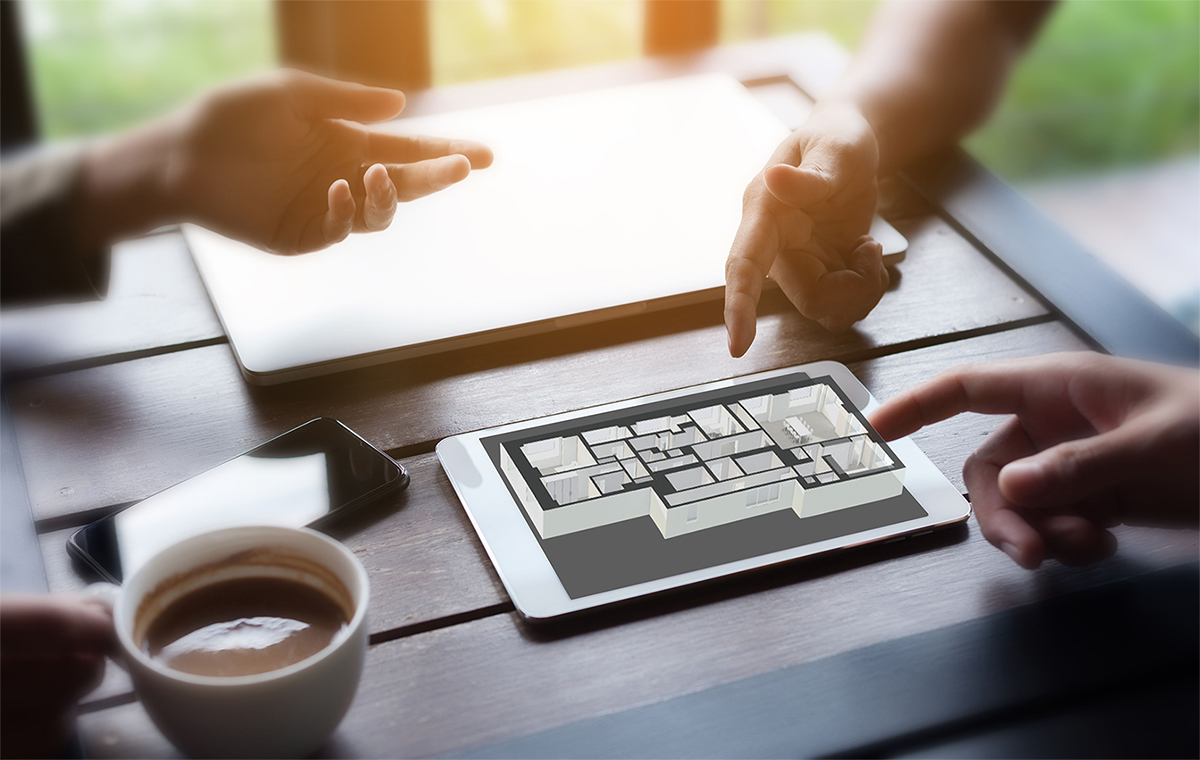 It is no wonder that the popularity of visual technologies in real estate increases quickly. Finally, developers become...
Read

Why do developers spend on lavish sales galleries for their new luxury condo developments? It’s because of the...
Read